What's your rating of Victoria BC

With an area of ​​almost 10 million square kilometers, Canada is 28 times the size of Germany. The country is politically divided into 10 provinces and three territories. One of the provinces is British Columbia (B.C.). The territory is bordered by the Pacific Ocean to the west and the United States to the south. 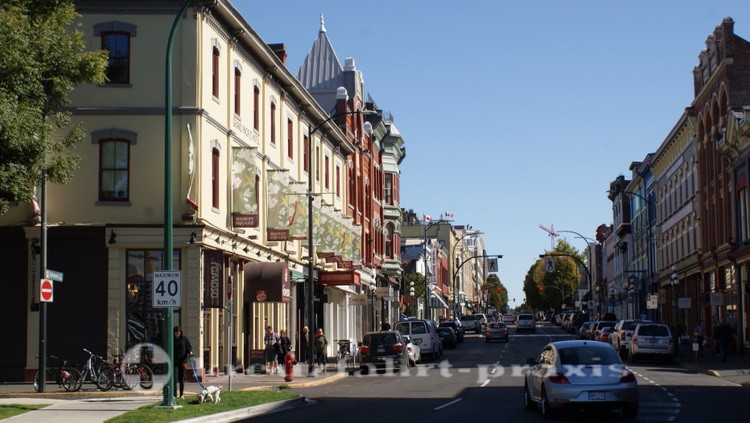 Victoria - capital of the province of British Columbia

The capital of the province and the destination of cruise ships is the city of Victoria, which has a population of around 85,000. It is located in the south of the 31,285 square kilometer Vancouver Island. - Victoria is not only the capital, but also a port and university city. Its characteristics are the scenic location, the harmonious cityscape, a high standard of living and sustained population growth. And above all: by Canadian standards, the regional climate is extremely mild. Travel experts rank Victoria among the top 20 destinations in North America. 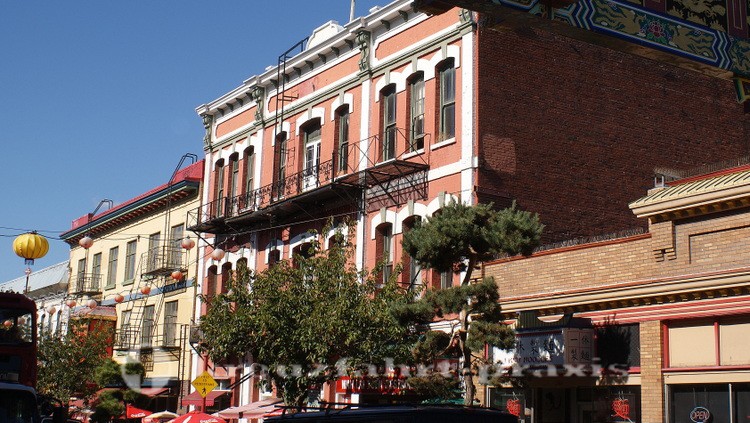 Every year, the New York lifestyle magazine Condé Nast compiles a list of the 40 most attractive cities in the world with the “Readers‘ Choice Awards ”. Victoria fell to 22nd place in the overall standings. The city even came second among the “smaller” cities. The magazine praised the city's climate and location. It makes Victoria the ideal starting point for outdoor activities. And of course, with a lifestyle commitment, Victoria's stately mansions in the midst of “manicured” gardens are also mentioned. 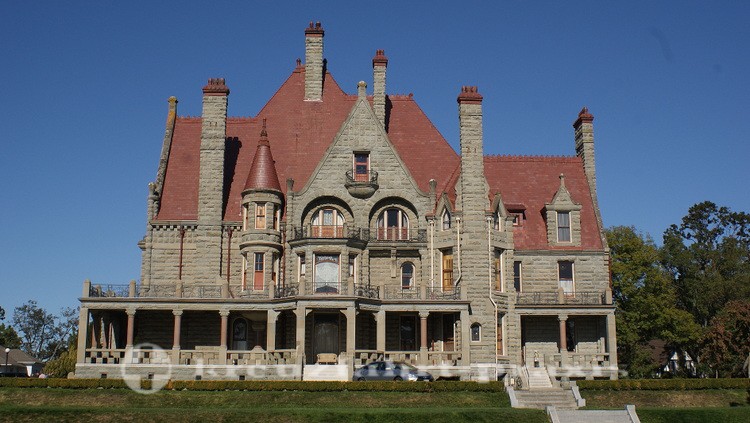 Victoria's landmarks undoubtedly include the Inner Harbor and the Empress Hotel towering above it. The castle-like building, completed in 1908, is managed by the global Fairmont Group. 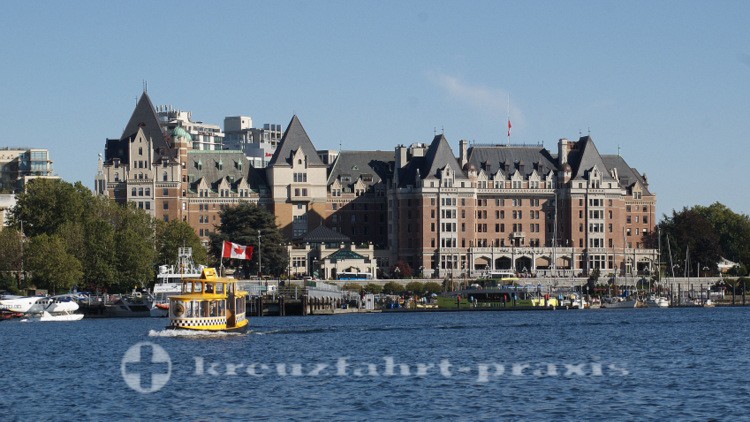 The city grew out of a trading post of the Hudson’s Bay Company. It was established in 1843 by the bustling businessman James Douglas. He did so well that he was named governor of Vancouver Island in 1851. He is considered the "father of British Columbia".

Victoria as a cruise destination

Victoria has been a cruise destination since 1978. Cruise ships often make a stop in Victoria in connection with Alaska voyages. The cruise season runs from mid-April to late October. In 2017, 239 cruise ships and 600,000 passengers were welcomed at the Ogden Point Cruise Terminal. Trend: increasing. 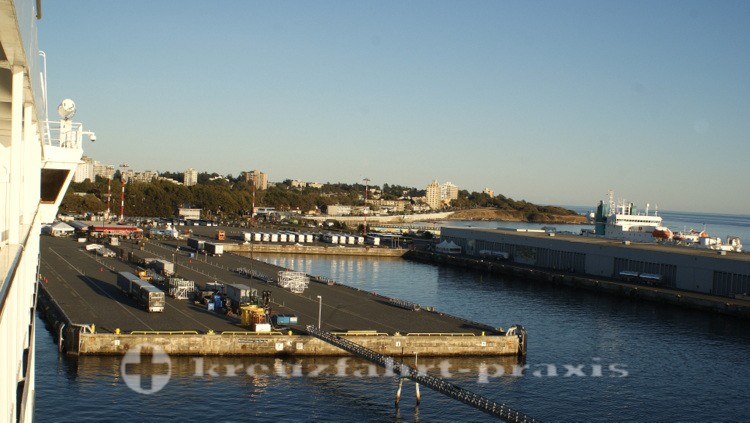 Victoria is one of those port cities that don't need expensive excursions. The charming city can be easily discovered on foot. The city center is two kilometers from the cruise terminal. The city buses stop near the terminal. The main sights in and around town can be easily reached by public transport. The garden paradise of Butchart Gardens is one of the most important local destinations. We describe this and the other sights under Victoria B.C. - Tourist Attractions. 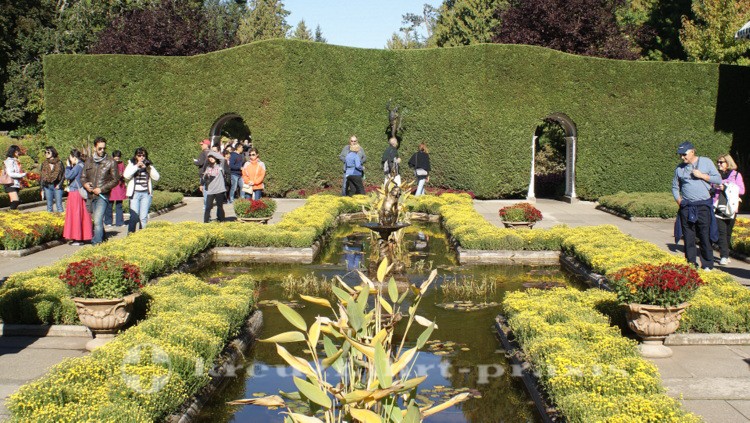