Why is Delhi so hot

Foretaste of the future: India's extreme heat comes as no surprise

A long-lasting heat wave with temperatures of up to 50 degrees Celsius has meanwhile become a significant threat to people and infrastructure in northern and central India. The extreme temperatures are melting the asphalt on the streets and have caused several dust storms with at least 26 fatalities so far. Heat waves in April, May and June, the months before the summer monsoon, are normal on the subcontinent. However, the extreme temperatures that India has been under control for several weeks are not normal: This week, temperatures of over 50 degrees are possible again in the hottest regions in Northwest India, close to the highest temperatures ever recorded in India. In Madhya Pradesh state, police are guarding tank trucks after brawls over drinking water broke out in several locations.

But the heat doesn't come as a surprise. For years, climate models have been predicting that the most extreme hot summers will become more frequent. The statistics of the last few years already speak for themselves: 11 of the 15 hottest summers have taken place since 2004. This is in line with what experts expect from climate change. In 2015, simulations by the Indian Institute of Technology in Mumbay suggested not only that the heat waves before the summer monsoon would become more intense, but also that they would occur drastically more frequently and would spread to the more southern regions, which had not previously been affected. 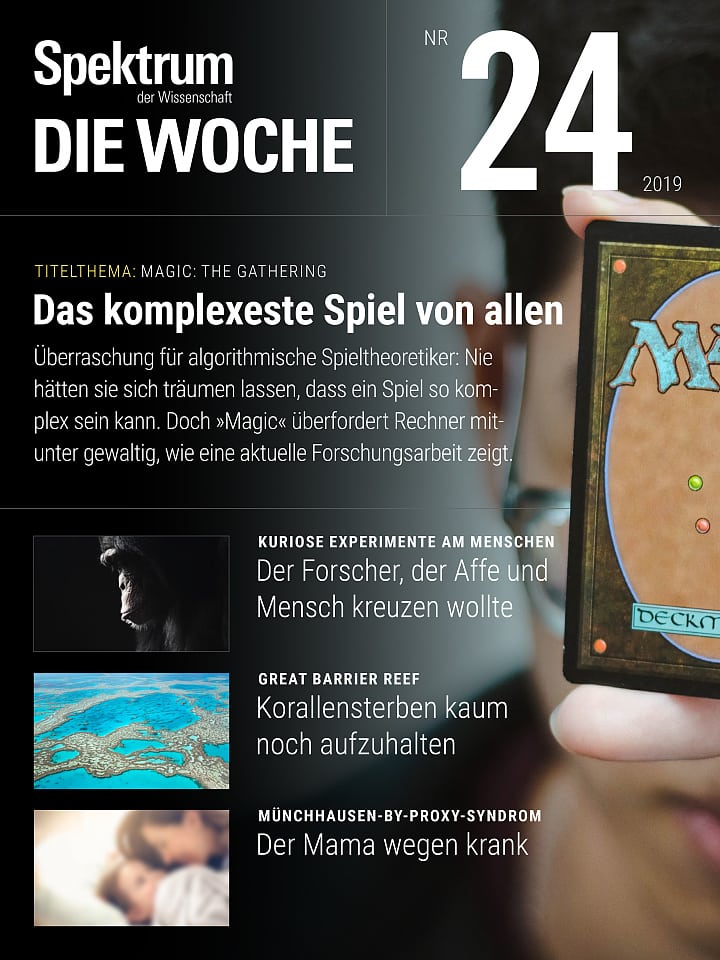 As early as the middle of the 21st century, extreme heat stress - defined as a WBGT index over 33 - could occur in large parts of the country on an average of up to 30 days a year. Before the turn of the millennium, such days were rare in northern India, even in the hot season. But already in the last decade there have been more deaths due to the high temperatures: officially 269 people died in 2010, in 2012 there were already more than 700, and in 2015 there were officially more than 2000 deaths due to heat. That is why authorities and companies are now introducing adaptation measures.

In the city of Ahmedabad, for example, there has been a heat plan since 2013 that provides for warnings, better water supplies and other measures at high temperatures - the plan has since saved over 1,000 lives, according to a study. India has also had a national warning system since 2016, and the number of reported casualties has fallen again since then; However, in many of the regions affected, comprehensive emergency plans are not yet available or are only being developed.