Feelings can be manipulated

Not only the great love can be damaged, also the relationship with parents, grandparents and children or the solidarity with friends. Why is it that something breaks that should belong together? Emotional manipulation can be one of the reasons relationships fail. 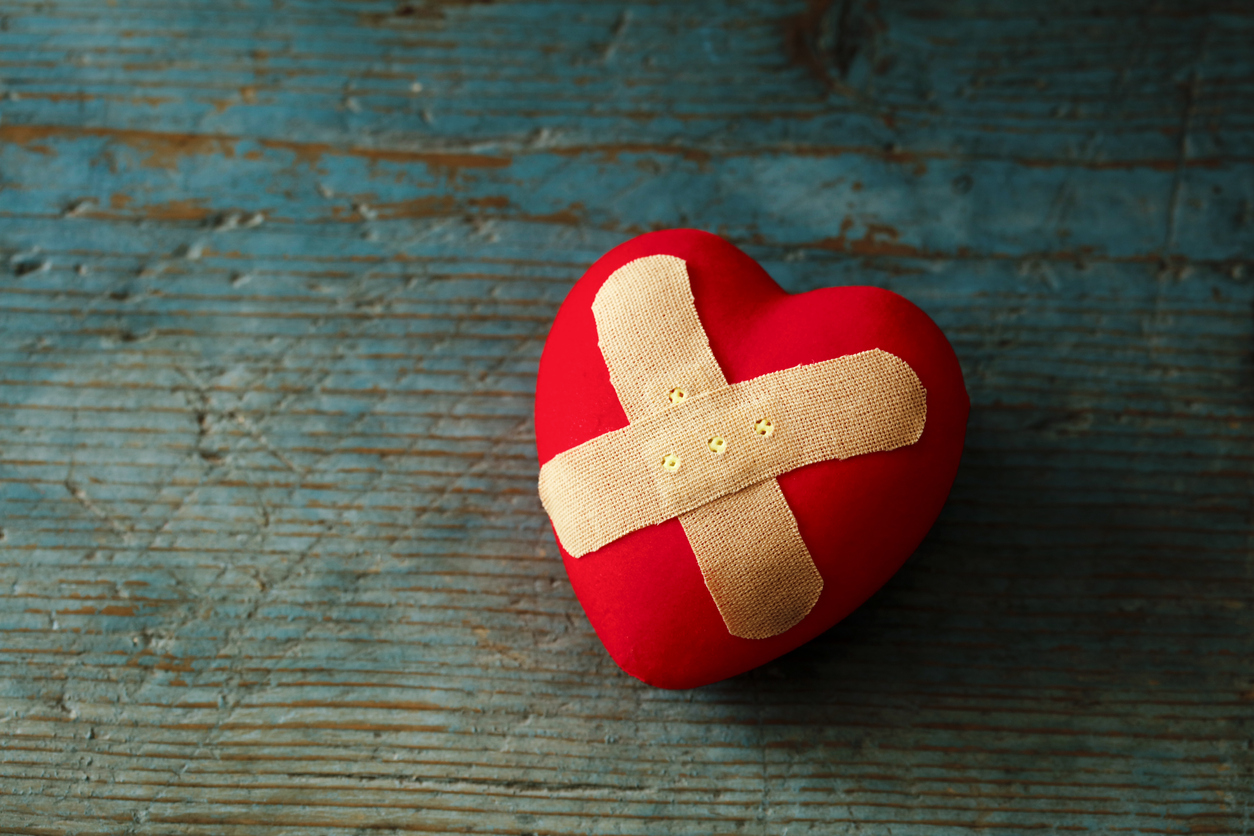 People are connected to one another in a relationship system. This can be the family of origin, the partnership, a working relationship or a friendship. It can fail if the relationship gets out of balance due to emotional manipulation, also known as psychological play. Emotional manipulation means consciously or unconsciously making the other person feel guilty with subtle reproaches, delaying tactics or withdrawal of love - practically punishing him or her and thus burdening him with strong negative feelings. Everyday sentences like these are typical for this:

Emotional dependency on both sides

People who are manipulated feel under pressure ("suppressed"): They often feel guilty and are consequently restricted in their freedom of choice. They strive for harmony in order to stabilize the relationship again - by giving in, giving in, quickly fulfilling a need of the other person or simply wanting to "function properly". You do this out of fear of rejection and in the belief that you will otherwise lose love or affection. It is harder for them to say no, but easier not to give importance to their own desires and needs.

Even people who manipulate are under emotional pressure - rather, suffering: by shifting the responsibility for fulfilling their needs to others, they are usually frustrated and disappointed because they have to experience the painful experience of not getting what from those around them they wish. The focus is on their own well-being, without taking other people's feelings into account.

But why do people even use manipulation? They act this way because there is obviously no other avenue available to them: adult communication. They are unable to clearly articulate their real needs. That is why they resort to other ways of satisfying their needs - and in this way make themselves a victim. As a rule, the manipulations are based on unconscious behavior patterns learned in childhood. Because many people experience from an early age that there is a connection between their behavior and the feelings of others:

"If you do that, you'll make mom sad."
"Because you still haven't done that, Dad has to get angry."
"Grandma will be disappointed if you don't visit her."

In fact, there is an emotional dependency in both directions, technically referred to as "relationship brackets": "I want you ...!" Or "As long as you ..., I will ...!" Are then appropriate expressions in adulthood. When people make their well-being dependent on the behavior of others, there is hardly any personal responsibility involved. Instead of dealing with their own unpleasant feelings, they often try, often almost obsessively, to manipulate the other so that he changes his behavior. This can be seen in the fact that they develop strategies so that the other person does what they want.

One would like to change the other - while at the same time refusing to change oneself! Those who make themselves unfree in this way make themselves even more uncomfortable and are caught in the spiral of their manipulations. In order to achieve a kind of satisfaction, he becomes increasingly necessary to manipulate the other person. This bracketing has major disadvantages:

A person who deals independently with his needs lives much more freely than a person who remains in his avoidance system for a lifetime. Who pursues his need avoidance impulses - and is thus dependent on the reactions of his environment.

Ways out of the mind game among adults

The search for the ideal environment occupies some people throughout their entire life and is a guarantee for unhappiness and bad feelings, because the world does not “deliver” what one expects from it. This is understandable, because people mostly try to strive for something pleasant and to avoid emotional pain. But the likelihood of being loved by others is much higher if you love yourself. Those who succeed in doing this become more independent and self-conscious and can lead fulfilling relationships on an equal footing.