What is outside of heaven

Book review of "The Rediscovery of Heaven"

The subject of "life in the universe" repeatedly arouses widespread interest. Hardly a day goes by without n-tv or similar stations broadcasting the umpteenth repetition of a report about aliens. Most of it belongs in the science fiction category. Fortunately, this does not apply to this book by Florian Freistetter. The doctor of astronomer and well-known science author concentrates on empirically proven facts. The title of his work suggests that the search for exoplanets, i.e. for planets outside our solar system, has produced surprising and spectacular results over the past 20 years. According to these findings, the 250-page book is primarily about the conditions under which extraterrestrial life can exist according to today's knowledge. The most important condition is undoubtedly the existence of planets orbiting stars.

400 years to admit a mistake

The first chapter offers an interesting retrospective. The author courageously discusses the delicate subject of "religion versus science" and draws a wide arc from the ancient Greeks to modern times. This shows how open-minded philosophy and science have dealt with the question of extraterrestrial life - and how ideologically narrow the representatives of the (Christian) religion argued and unfortunately also acted. An inglorious climax of Christian dogmatic work was the public burning of the Italian philosopher and astronomer Giordano Bruno (born 1548) in the year 1600. He was executed because he assumed that there were an infinite number of planets in the universe that revolve around and abandon the sun which are home to living beings - a notion that was considered heresy at the time. It took the church 400 years to officially admit that the judgment was to be regarded as an injustice. Perhaps the evidence of numerous exoplanets had contributed to this change of heart? 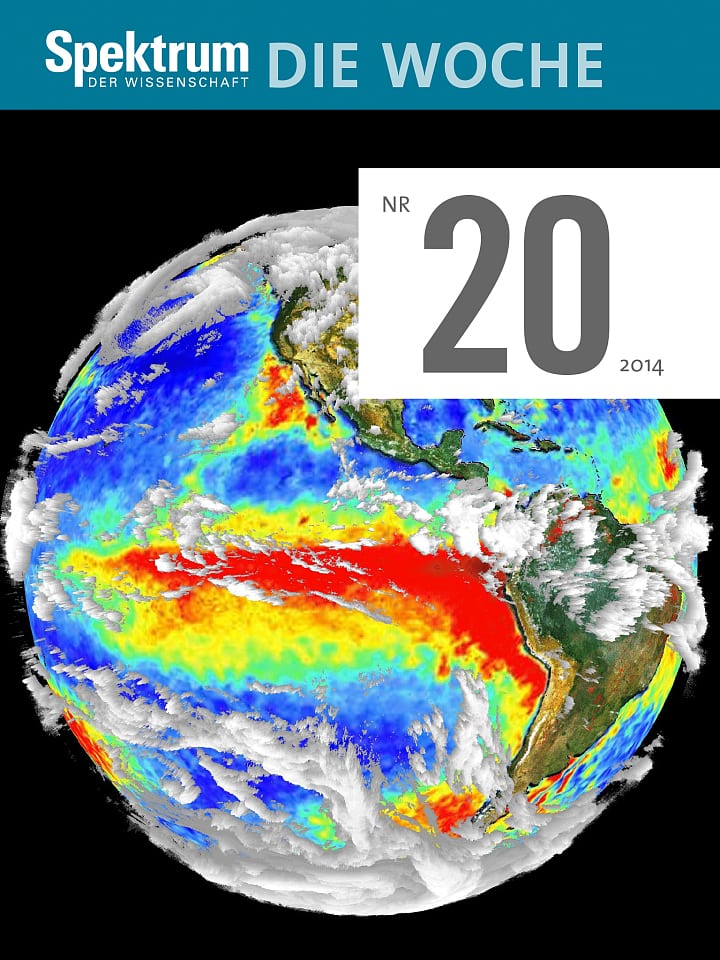 In the following chapters, Freistetter describes the rocky road to these discoveries. The very existence of the planets Uranus and Neptune, which can only be seen through the telescope, had already shown that there is more out there than can be seen with the naked eye. Unfortunately, at first it was not possible to deduce beyond doubt from the movements of distant stars that they have planetary companions. In 1992 the time had finally come: researchers identified the first exoplanets. The enthusiasm - there were two of them! - but quickly turned into horror. All those who had hoped for "healthy children" were confronted with cosmic chimeras. The parent star of these distant worlds is a pulsar, a supernova remnant, and its companions are probably bleak slag balls.

Three years later, for general reassurance, a "decent" sun and planet were discovered, namely in the form of the star 51 Pegasi and its companion 51 Pegasi b. The find was made by measuring a Doppler effect: while the star moves around the center of mass that it and its planet have in common, from our perspective the spectral lines in its light shift periodically. That was a scientific breakthrough, but once again all those who had hoped for a "sister of the earth" were bitterly disappointed: A colossal celestial body orbits around 51 Pegasi, which combines 46 masses of Jupiter and is only a twentieth of the distance to its star like the earth to the sun. A really hot world!

It soon became clear that this was not an isolated case. One "hot Jupiter" after the other went into the network for the researchers. Freistetter describes in detail why these planets orbit their stars so closely and why things are very different in our solar system. By refining their Doppler measurements and adding new methods to their range of methods (measurements of planetary transits and gravitational lensing), the astronomers were finally able to detect smaller planets at greater distances from the parent star and prove the existence of entire planetary systems. Today it is clear: We live in a "universe of planets" and it is only a question of time when the search for the "second earth" will lead to success.

Who do you think you are?

Freistetter can't do without science fiction completely. The corresponding passages are inserted as an "excursus" and stand out due to a different font. Here the author speculates as to what it takes: Where the aliens are and whether they are already looking for us, what technology they probably have, how one could communicate with them and whether they are aggressive.