Which is something that is surprisingly illegal

How illegal is the Darknet?

The weapon with which David S. shot nine people and finally himself in his rampage, is said to come from the depths of the Darknet. Under the pseudonym "Maurächer" he seems to have looked for a pistol in protected chat forums. This shows the analysis of his computer. According to the current state of the investigation, it is still open whether he got it there.

Darknet. This does not bode well for the officials, because the anonymous parallel network obliterates the traces of its actors too perfectly. Some see the dark "Netz-im-Netz" as an important shelter for dissidents, political activists and whistleblowers. Here, persecuted people can largely communicate freely, exchange information or hand over documents. 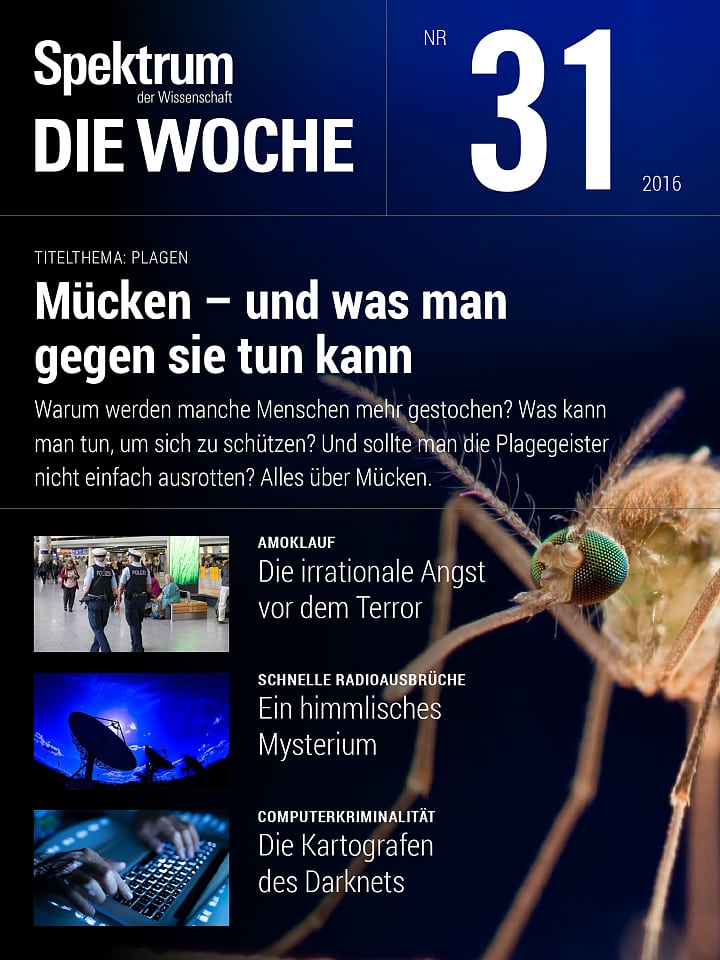 But his other face is even more prominent. The Darknet offers an almost unlawful space for the most evil activities and types: for child pornography, which is exchanged in secret forums, for trading in dangerous murderous tools or even hiring a killer. All of this can be found on the websites with the characteristic extension .onion.

Those scientists who have penetrated the peel of this onion have another picture: that of a large, unconventional shopping mile that looks surprisingly similar to the legal network economy.

As with Amazon or E-Bay, buyers can also leave their comments on individual products and retailers on the Darknet. Many marketplaces have also given themselves clear rules; the trade in weapons, poison, contract killings or human organs is often prohibited. Payment is made in the crypto currency Bitcoin, which guarantees anonymity for buyers and sellers if the appropriate precautions are taken. Although the shops are in the "dark" of the Darknet, they are still often looking for the public. For example, some marketplaces have spokespersons or customer-referral programs.